The True Tale of the 2am Roman Marriage Proposal

THE TRUE TALE OF THE 2AM ROMAN MARRIAGE PROPOSAL

It was a frosty winter’s night in Rome when I found myself facing up to exactly the situation that I thought was many, many years away – a handsome man on bended knee, asking me to marry him.

You see, I was in Italy escaping just that – questions of marriage and babies and just when exactly I was planning to get a boyfriend after the third of my three brothers said, ‘I do’.

I’d touched down at Malpensa a few weeks before, just two days after my little brother’s wedding, and had had a glorious time getting tattooed in Milan, sipping hot chocolate in Bolzano and freezing my ass off in Puglia’s coldest month in 10 years. By the time I arrived in Rome, I was ready for a proper lazy day, eating comfort food and snuggling in a warm bed. If you’ve ever been to a party hostel though, you’ll know the chances of relaxing are slim to none.

The Prelude: A Roman Party Hostel

I headed down to the communal kitchen and made the mistake (or the most excellent decision) of introducing myself to the rowdy group that had formed. We drank and laughed, I think we might have played some form of drinking game, and at one point, I stole the cap of a cute American-Italian boy whose name I honestly don’t remember. Let’s call him George. But alas, this is not the night I’m here to recount…

The next evening, I found myself once again in the communal kitchen. Wine flowed freely as we took turns preparing our dinner, and I caught George’s eye once more. He was here visiting family in Sicily, and he blamed his round belly on his Italian Zie who couldn’t bear to see him without food in hand.

Eventually, the hostel staff kicked us out of the kitchen – I guess it was 11pm – and our raucous group tumbled out onto the sidewalk. Opinions flew about where we should go and what we should do, when George nudged me and whispered, ‘wanna go to the Trevi Fountain? I’ve always wanted to see it at night…’

And so, we ducked away from the group conspiratorially, running down the first intersection we encountered as laughter fell from our mouths. ‘They’re not following us, are they?’

As we walked, we talked – who even knows about what – and we stopped every 5 minutes to marvel at the seemingly ancient paintings and sculptures that adorn Roman street corners and facades. To think that those city streets have been there, lived on, for thousands of years – and here we were, two perfect strangers drunk at midnight, off in search of the world’s most famous fountain.

We made a pitstop at a bar along the way, where we began talking with a few more travellers. The bar was horribly modern – all white plastic surfaces and random neon lights. I’m not sure if we annoyed our new friends or entertained them, but I do remember that as soon as we finished our drinks, we announced that we were on a very special adventure, and it was time to go. We stormed back off into the night, two adventurers filled with purpose.

We danced down the Spanish steps, took a left at that seemingly normal stone laneway, and slowed as we spied the first edges of the mystical fountain.

Anyone who has ever been – whether in the middle of the night or the height of the day – will know that those towering marble sculptures hold a sense of magic and wonder. No matter how big the crowd, you’ll inevitably be drawn to the Fontana di Trevi, wondering how hundreds of years ago, they managed to haul and carve such perfect works of art. Art that has seen it all – wars and triumphs, love and sadness, heartbreak and laughter (and an endless smattering of hope-filled coins).

We sat on one of the steps in the Piazza di Trevi, directly in front of the towering Oceanus, and for the first time in 3 hours, we fell silent. We’d accomplished our mission (or so I thought), and that deserved a moment of reflection.

And then, George turned to me and said, ‘well, you can’t come to the Trevi Fountain at 2am with a beautiful girl and not propose to her, can you?’

A 2am Roman Marriage Proposal

He stood up and beckoned me over. We planted ourselves right in front of the fountain, the water no longer trickling over the marble giants behind us. He took off his cap – the same one I’d stolen the night before – and looked at me, eyes a mix of intensity, sincerity, and laughter.

There were perhaps 10 other people at the fountain and all of a sudden, even their low chatter fell silent, as George held (my own) ring up to me and said, ‘Rhianna, I know we haven’t known each other for long, but will you marry me?’

I burst out laughing and said, ‘of course I will, George!’ and a Russian girl who’d been watching on began to scream with joy.

Newly and rather unexpectedly engaged (apparently), the two of us looked at each other, stunned. We shrugged and laughed, ‘uhhh, okay sure’.

She took my phone, still saying ‘oh my god’ on repeat, and took a few steps back, before yelling, ‘NOW KISS!!’

We looked at each other, still smiling, and shrugged once more.

And so, George and I shared our first, ever-so soft kiss in front of the Trevi Fountain at 2am on a chilly December evening, while a Russian girl and her friends whooped and cheered.

We held hands the whole way home, laughing and dancing and making plans for our wedding, and well… we never saw each other again.

Just one perfect, crazy night (and truly, what dreams are made of).

The True Tale of the 2am Roman Marriage Proposal is part of a series of stories I’ll be writing called ‘True Tales’. It’s a space for me to write rambling long stories about my own experiences, just for fun – without the pressure of optimising for SEO or meeting client expectations (or even my own!). 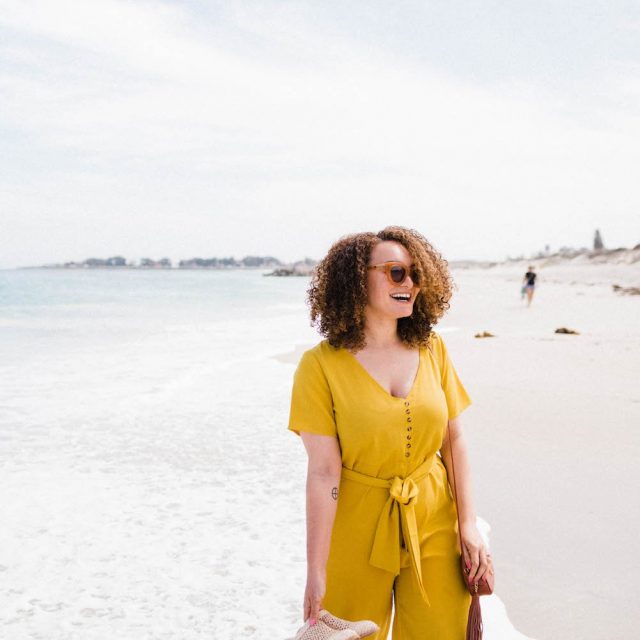 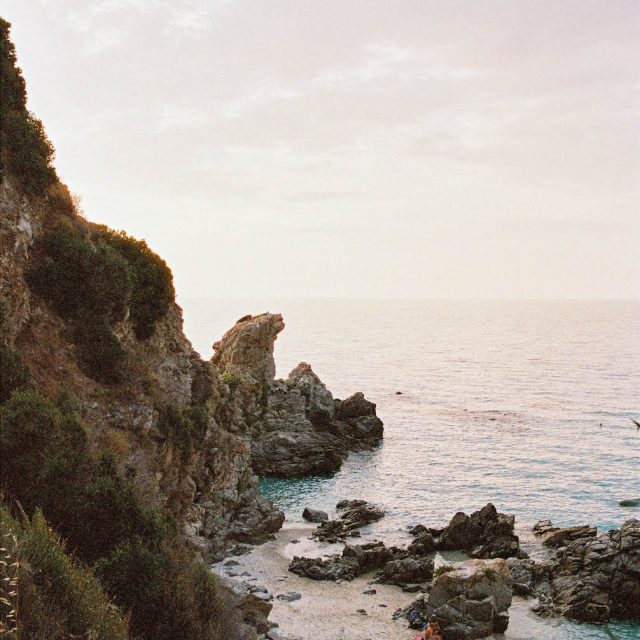 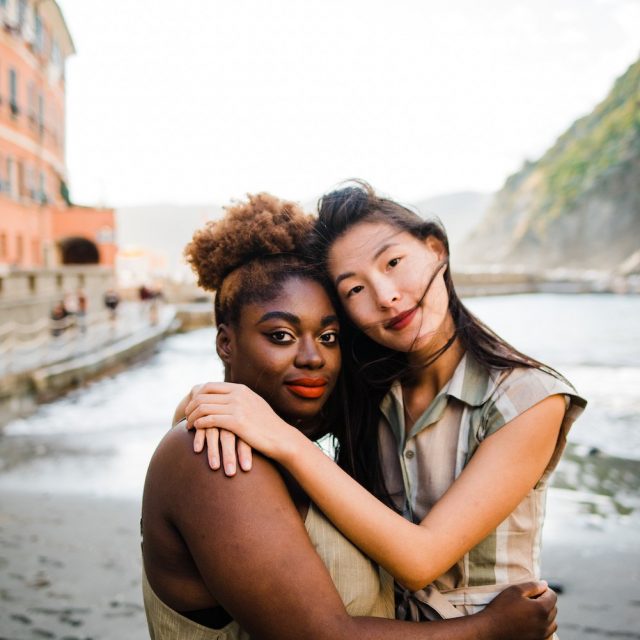 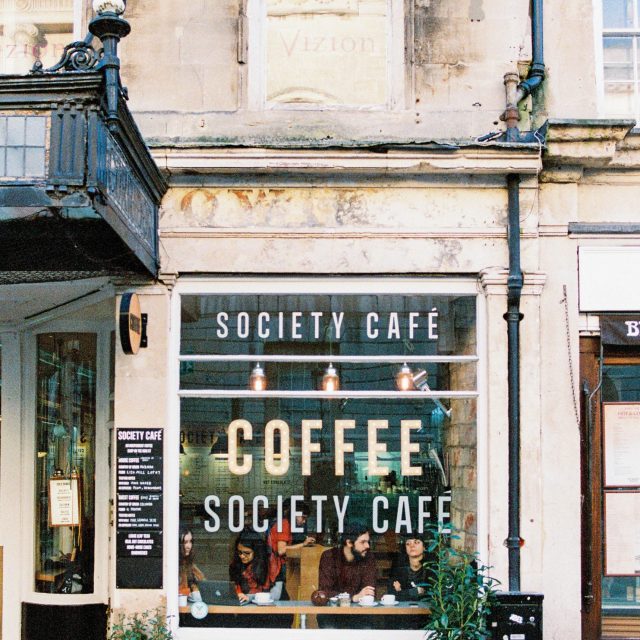 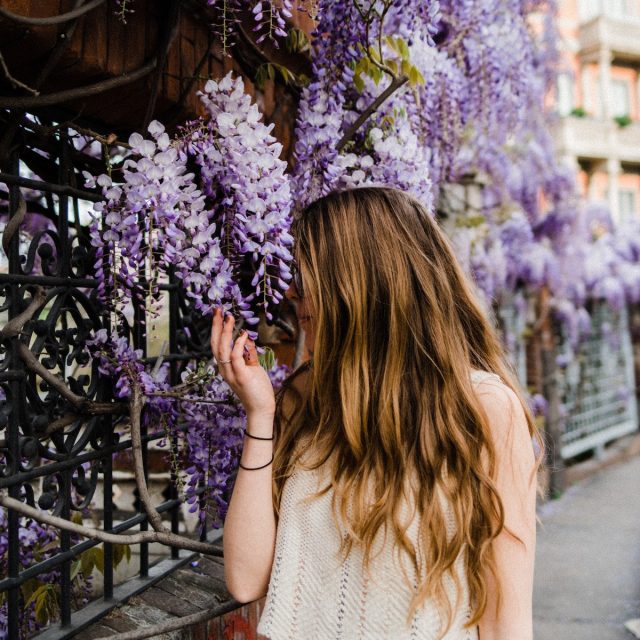